Rhode Island Department of Corrections Implementation of MAT for Inmates

This initiative began in July 2016 by the Rhode Island Department of Corrections (RIDOC), a unified prison/jail. A behavioral health provider with statewide capacity to provide MOUD after release was contracted to help run the program in November 2016, and all sites were operational by January 2017. Those that are incarcerated while already maintained on a MOUD regimen will be continued on that regimen.

There are programs in place to ensure a smooth transition when the person is released so that there is no interruption of MOUD and counseling. Preliminary results may suggest that this program reduced overdose deaths by 61%.

In the context of a population with OUD prevalence much higher than the general population and at a significantly greater risk of opioid-related overdose death upon release from incarceration, screening for OUD followed by treatment with MOUD in criminal justice settings is a promising strategy to effectively treat OUD and reduce overdose deaths.

More information on the program can be found in the news articles here and here. 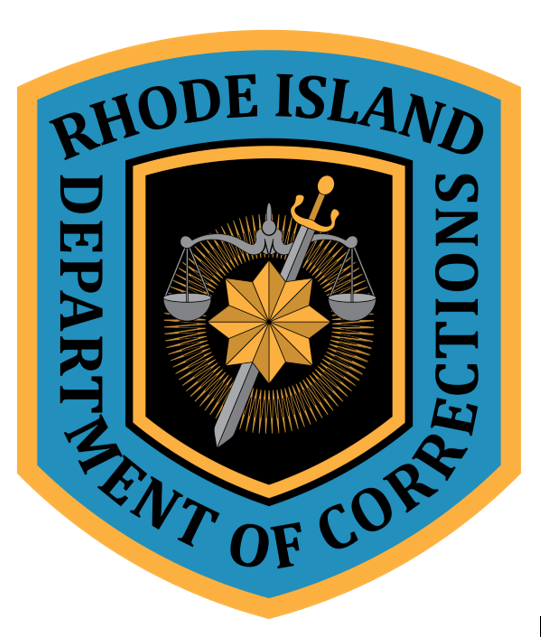 Implementation of the program was associated with a 60.5% reduction in mortality (among those who were recently incarcerated).

“Statewide in Rhode Island, there were 179 overdose deaths from January 1, 2016, to June 30, 2016, compared with 157 overdose deaths during the same period in 2017, a reduction of 12.3%. Characteristics of decedents included in the 2017 group were generally comparable with those of decedents in 2016, but the 2017 group was slightly older and less likely to be of white race/ethnicity. Most deaths from overdose were fentanyl-related. For decedents who were recently incarcerated, there were no statistically significant differences in characteristics of those decedents in 2016 vs 2017. The total number of admissions and releases from incarceration were similar over time; however, the provision of naloxone to inmates after release from incarceration declined, and the monthly receipt of MAT after release from incarceration increased.” (Green et al., 2018)

"The results of this study demonstrate that 12 months post-release individuals who received continued access to MMT while incarcerated were less likely to report using heroin and engaging in injection drug use in the past 30 days. In addition, they reported fewer non-fatal overdoses and were more likely to be continuously engaged in treatment in the 12-month follow-up period compared to individuals who were not receiving methadone immediately prior to release. These findings indicate that providing incarcerated individuals continued access to MMT has a sustained, long-term impact on many opioid-related outcomes post-release." (Brinkley-Rubinstein et al., 2018)