After an overdose incident, EMS workers were asked to record, with the permission of overdose victims, their contact information. Those victims participating in the intervention (RIMO) group were later contacted and encouraged to initiate comprehensive treatment for opioid use disorder (OUD), including MOUD. Aggressive follow-up after the initial contact, including motivational interviewing, ensured that the RIMO group had multiple opportunities to consider and enter treatment.

Compared to a randomized control group of overdose survivors who were not thus engaged, the RIMO group had higher odds of receiving treatment. In focus groups, study participants reported valuing the intensive outreach as evidence of concern on the part of the community and health care workers. The RIMO intervention suggests that barriers to receiving post-overdose MOUD and other treatment for OUD can be surmounted by involving first responders as links to treatment.

More information on this intervention can be found on RIMO's grant page and clinical trial page as well as this peer-reviewed article. 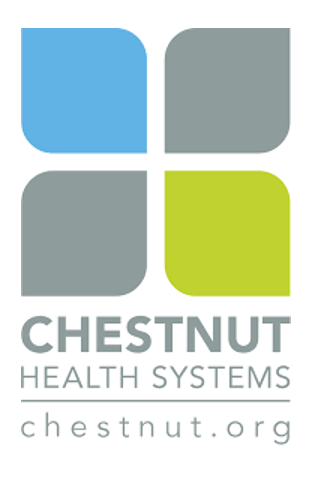 ...most individuals in RIMO were successfully engaged in OUD treatment and received more days of treatment relative to those in the passive referral control.