Individuals with opioid use disorder that are re-entering society after incarceration are at a very high risk of opioid overdose. Project Connections at Re-Entry (PCARE), a program started in 2017 by the Behavioral Health Leadership Institute, provides a low-threshold buprenorphine treatment program that engages vulnerable patients in care through a mobile van parked directly outside the Baltimore City Jail. This program is an extension of the Project Connections program, which aims to deliver low-threshold buprenorphine treatment in non-traditional settings. Notably, PCARE primarily serves vulnerable populations, such as Blacks, those experiencing homelessness, and those with criminal justice involvement.

PCARE predominantly targets persons who are released from the jail or who have been recently incarcerated, although anyone is welcome to receive treatment. To make the target population aware of PCARE, corrections staff at different stages of the jail intake process from booking through discharge are asked to inform individuals about the program upon release.

As a low-threshold option, PCARE does not require identification, health insurance, abstinence from any drugs, or attendance at group meetings. In addition to buprenorphine, patients are provided with naloxone kits, fentanyl-testing strips, and linkage to a primary care clinic for continued buprenorphine prescribing and other medical help, or to a more comprehensive outpatient substance use program. However, this transition is not required and patients can continue getting buprenorphine treatment from PCARE.

The program is documented in the peer-reviewed literature as successful adapting to the COVID-19 pandemic. 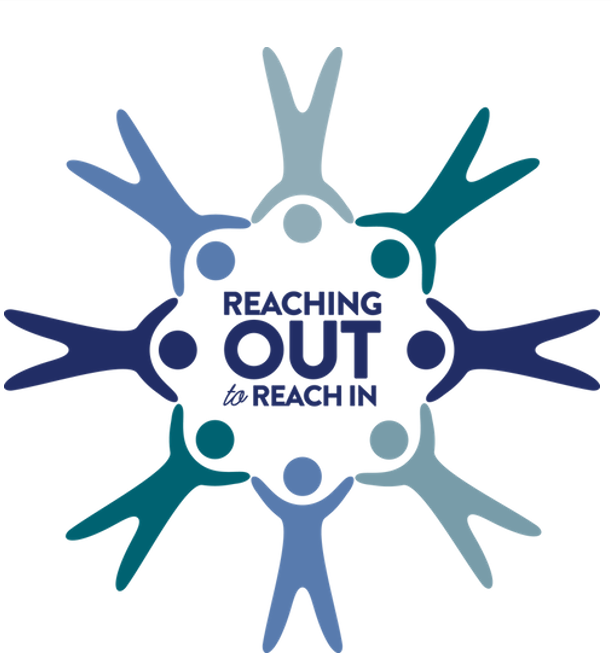 Immediate access to evidence-based treatment for OUD upon release from jail...31.6% percent still involved in treatment after 30 days.

"Those who initiated buprenorphine were primarily male (80.1%), African American (85.1%), had a mean age of 44.1 (SD = 12.2), and a mean of 24.0 (SD = 13.6) years of opioid use. The majority of patients (94.4%) had previous criminal justice involvement, were unemployed (72.9%) and were unstably housed (70.8%). Over a third (32.1%) of patients had previously overdosed. Of those who began treatment, 67.9% returned for a second visit or more, and 31.6% percent were still involved in treatment after 30 days. Of those who initiated care, 20.5% have been transferred to continue buprenorphine treatment at a partnering site...The PCARE program illustrates the potential for low-threshold buprenorphine treatment to engage populations who are justice-involved and largely disconnected from care." (Krawczyk et al., 2019)

"A total of 143 patients completed an intake assessment between March and May 2020 and 140 began treatment with buprenorphine/naloxone. Those who completed an intake assessment were primarily male (68.5%), Black (83.2%), had a mean age of 43.2 years (SD = 11.7), and reported a mean of 17.0 years of opioid use (SD = 12.9). The majority of patients were unemployed (72.7%) and reported previous criminal justice involvement (69.2%). Of those who completed an intake assessment, 96.5% returned for a second visit. Among those for whom 30-day retention data was available (n = 113), 63.7% were engaged for 30 days or longer...The PC program illustrates that offering on-demand, flexible treatment is an opportunity to increase opioid use disorder treatment access, even during a public health emergency that disrupted access to services. Relaxation of buprenorphine telehealth regulations allowed for flexibility in treatment and benefits vulnerable populations." (Nordeck et al., 2020)