In response to higher than average opioid-related overdose death rates and opioid prescribing rates compared to the rest of the state, four rural counties in Northern California came together to form the Northern Sierra Opioid Safety Coalition in January 2016. This coalition is part of a larger network of coalitions called the California Opioid Safety Network. The coalition is made up of a diverse group of stakeholders, including partners in public health, local hospitals, the criminal justice system, law enforcement, local nonprofits and the community at large.

Since the coalition was formed, the region has seen a reduction in both opioid prescribing and opioid overdose-related deaths. More information about the coalition can be found in the presentation here, the news articles here and here, and the video here. More information about the California Opioid Safety Coalition, of which this regional coalition is a part of, can be found in the program model summary here. 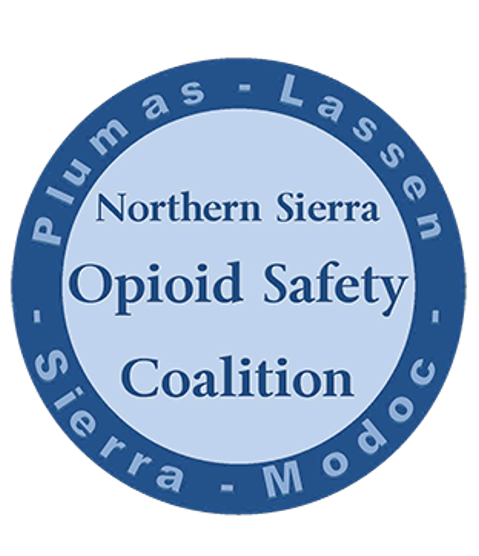 Since the coalition was formed, the region has seen a reduction in both opioid prescribing and opioid overdose-related deaths.

This program has not been formally evaluated. However, since the coalition began in January 2016, Plumas County, one of the four counties in the coalition's region, had gone from having an opioid-related overdose death rate much higher than the state average to zero deaths in 2016. This county has also reduced opioid prescribing by 42% from 2011 to 2017, partly attributable to the coalition, and the coalition has distributed more than 700 naloxone doses in the four counties and has recorded 19 overdose reversals.

Other successes of the coalition are that all first responders now carry naloxone and the region has prescribers waivered to prescribe buprenorphine, whereas before there were none.